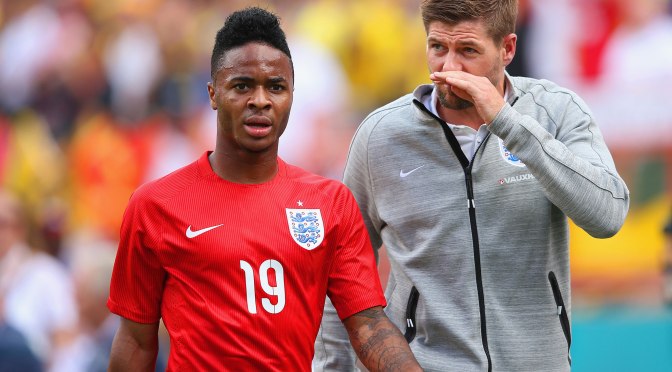 Sterling and Antonio Valencia were sent-off during the 2-2 draw between England and Ecuador.

Raheem Sterling will be available for England’s opening World Cup group game against Italy following his red card in the 2-2 draw with Ecuador as the midfielder has been handed a one-match ban.

Sterling was shown a straight red card just 16 minutes after coming off the bench for a reckless challenge on Antonio Valencia. The Manchester United winger was also dismissed for his violent reaction to the tackle, where he grabbed Sterling around the throat twice leading to a mass confrontation between both sets of players.