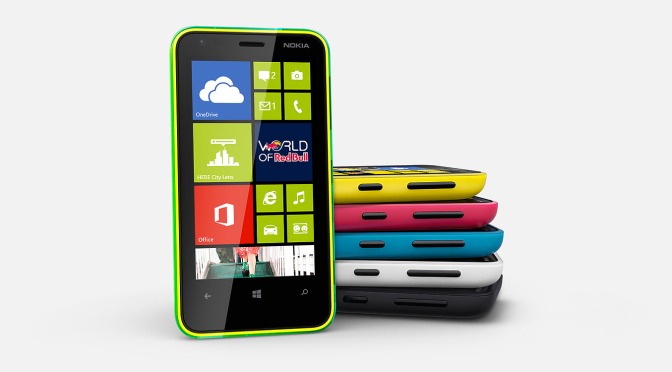 Microsoft is ditching the Nokia brand name from new smartphones, less than a year after acquiring the Finnish firm’s mobile devices division.

New Nokia Lumia phones will instead be known as Microsoft Lumia, the company said.

The parts of Nokia that were not bought by Microsoft will continue to use the name.

The mobile operation was bought by Microsoft in April in a deal worth $7.2bn (£4.6bn).

Since then, Microsoft has quietly shifted away from the Nokia brand.

A post on a French Facebook page for Nokia-branded devices confirmed the shift. The renaming will roll out globally in due course, Microsoft has said.