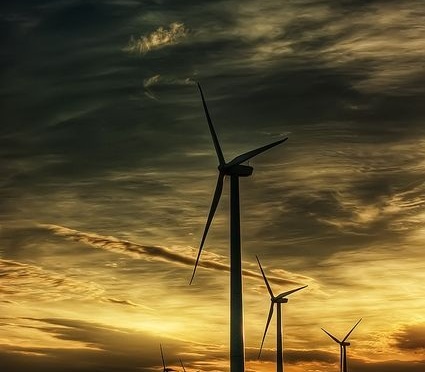 China is on course this year to build four times the total wind power installed in all of Denmark as developers push to build the turbines ahead of cuts to incentives originally designed to spur the industry.

“The trend is toward a rush of installations,” said Qin Haiyan, secretary general of the Chinese Wind Energy Association. The nation may add as much as 20 gigawatts of wind power in 2014 and maintain that pace next year, Qin said.

Should that target be reached, China this year will surpass the 18 gigawatts of wind the nation installed in 2011, the highest annual number on record, according to data compiled by Bloomberg. Installations in Denmark, a pioneering nation in the application of wind energy, will edge 1 per cent higher to a total installed base of 4.9 gigawatts by the end of 2014, according to Bloomberg New Energy Finance data.

By annual additions, China is set to build almost twice as much onshore wind power as Europe and more than triple new installations in the U.S., according to Zhou Yiyi, a Shanghai- based analyst for Bloomberg New Energy Finance.

All that new wind energy means China’s policy makers are now at the stage where they’re set to withdraw the incentives brought in to encourage developments.

China has proposed cutting tariffs by as much as 11 per cent for projects to be built after June 30, 2015, Zhou said in a Sept. 23 note, which cited a draft document from the National Development and Reform Commission outlining the change.

One thought on “China rushes to harness wind with government help”