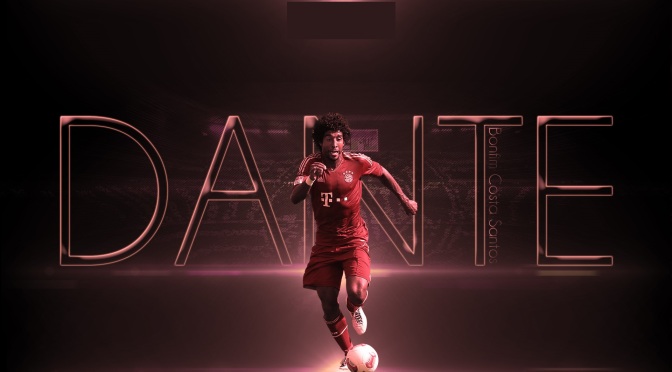 As a child, Barcelona’s Dani Alves rose at 5am to pick melons, while Bayern Munich’s Dante sold his game console to pursue his career. This summer they will wear the famous yellow shirt at the World Cup.

It was during the 2006 World Cup that Thierry Henry managed to offend 190 million Brazilians with a single sentence.

“When I was a kid I wanted to play football all day, but my dad told me I had to study first,” he said. “In Brazil they play football from eight in the morning to six o’clock at night.” The insinuation was that ill-disciplined Brazilian kids play football instead of going to school.