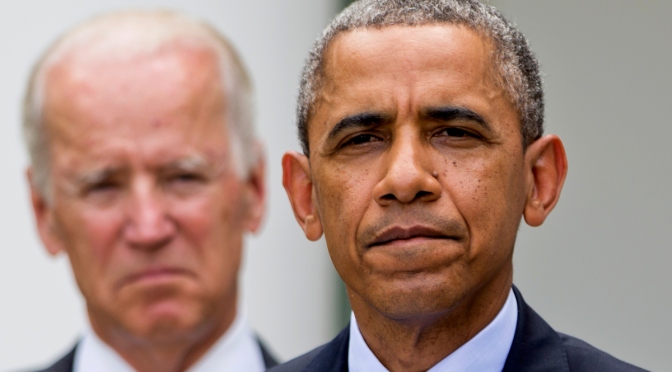 President Obama plans to use executive actions in order to overhaul the nation’s immigration enforcement policies. Republicans said he is cutting them out of the policy change and will work to oppose it.

President Obama will use executive actions to prevent the deportation of up to 5 million undocumented immigrants, according to media reports.

Obama plans to change the priorities of the 12,000 immigration agents in the U.S., the New York Times reported. The order would allow parents of children who in the U.S. legally to get work documents.

The plan could be announced as soon as Nov. 21, Fox News reported.

A White House spokesperson did not immediately respond to a request for comment on the New York Times report.

Republicans, who will take over the Senate in January and already controls the House of Representatives, criticized the use of executive actions to make the policy changes and have said there may be consequences if they are bypassed.

Sen. John McCain told BuzzFeed News it is possible for Congress to defund the president’s executive action and there “absolutely” is support to do so with Senate Republicans.

McCain added that if Loretta Lynch, Obama’s nominee to take over for Eric Holder as Attorney General, weighs in on the issue, it could affect her chances of being confirmed.

“I would think it may,” McCain said. “It would effect my view of her if she thinks it’s constitutional for the president to act with executive order on an issue of this magnitude.”

And Sen. Harry Reid, a Democrat and the outgoing Senate majority leader, said “I’d like to get the finances of this country out of the way” before Obama takes executive action on immigration, the Huffington Post reported.

Sen. Jeff Sessions, a Republican who has been one of the most vocal opponents to Obama’s use of executive action, said that the plan “eviscerates the law, it erodes the moral authority of the law.” He was immediately unsure what the repercussions on the Hill would be.

“I would hate to see the president do anything to destroy the opportunity for us to do something legislatively and hopefully someone will talk to him and calls him to avoid what I think is a major mistake,” Corker said.

Wisconsin Sen. Ron Johnson, a member of the GOP, said the move would “poison the well,” and that if it were possible he would consider trying to defund the executive action.

“If they’re going to act and offer green cards, or some sort little certificate for permanent residency, or something like that, I think you can defund that,” Johnson said. “But I’m not quite sure how you defund lack of action.”